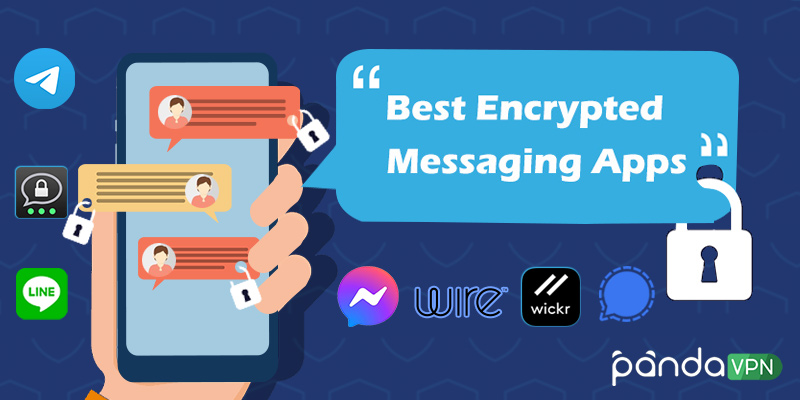 Using encrypted messaging apps can prevent others from snooping on your chats and calls. How can you choose a safe chat app?

End-to-end encryption is necessary, which ensures that only the sender and receiver can access the conversation content. Even better, it prevents apps from storing copies of your messages on their servers.

However, keep in mind that an unsecured device can enable anyone to access your messages. It’s essential to use a separate password or biometric like Face ID, fingerprint, or iris to lock your messaging app. Or, use a VPN for an extra layer of privacy and security.

Back to the topic, here we’d like to share with you the 10 best secret chat apps for encrypted messaging. Keep reading to know their pros and cons. Some secret chat apps are blocked in many countries. And we’ll show you how to bypass geo-blocks.

The table below compares the advantages and disadvantages of the most secret chat apps.

Internet security is far beyond private messaging. Data leakages happen in more than just messages, voice calls, and video calls, but on many other occasions. For example, public Wi-Fi exposes your privacy, hackers steal your data, and your ISPs track your online activities. A VPN like PandaVPN can cover your IP address and make you anonymous online. You can have one on your device.

Anyway, safe chat apps enable you to chat privately at least. The followings are detailed descriptions of the above encrypted messaging apps. Check it out.

Owned by a non-profit foundation created by an anarchist cryptographer, Signal is the best encrypted messaging app, though your account is linked to your phone number.

Signal supports instant messages, group chats, voice calls, video calls, and media and file attachments. End-to-end encryption protects all of your actions on Signal. All Signal messages can be set to self-destruct after a certain period of time.

Using Signal to chat privately requires you and the person you are chatting with both to have Signal installed on your devices. This way, the encryption feature can function properly on both ends of the conversation.

WhatsApp is the most widely used chatting app in the world, offering end-to-end encryption for your messages. Because of the huge number of WhatsApp users, you don’t have to worry that your message recipients don’t have WhatsApp installed on their devices.

In addition to text-based conversations, the WhatsApp app also handles voice messages, group chats, video calls, location sharing, and file transferring. The auto-disappear feature of messages has been added to WhatsApp.（How to download WhatsApp in China?)

Same as Signal and WhatsApp, Telegram lets you link your phone number to a Telegram account for private messaging.

Anyone can create a Telegram group or a Telegram channel. You can set messages to self-destruct and you can also set your account to be automatically destroyed. Along with messages, other types of chat like voice calls and video calls, and file transfers are encrypted.

However, Telegram is more than just a messaging app. It’s a worldwide social media platform where you can join group chats of up to 200,000 users. That’s quite impressive.

Threema is a paid secure messaging app that allows you to share images, videos, files, and locations. Here you can also create chat groups and set up polls. It mainly targeted enterprise users.

Threema encrypts your messages, calls, voice notes, and even files with end-to-end encryption. Furthermore, Threema is open-source, which adds to its credibility as a safe chat app.

This instant messaging app allows you to chat privately and anonymously. You will get a random Threema ID when setting up the messaging app and don’t have to link a phone number or email address.

The Threema app is headquartered in Swiss, and interestingly, to recommend the use of Threema the Swiss army has banned many other instant messaging services, including Signal, Telegram, and WhatsApp.

Wickr Me is a private messaging app that is based on 256-bit authenticated end-to-end encryption. Support messaging, group chat, and file sharing. Besides, every message, call, and file attachment is encrypted with a random key.

Wickr Me is the free version. Compared with Wickr Me Pro, Wickr Me is limited to specific features.

For example, Wickr Me has no multi-factor authentication, which means that anyone has the correct credentials can log in to your Wickr Me account. Besides, Wickr Me doesn’t support teleconference/group calling, screen sharing, etc.

Wire is another secret chat app that focuses on encrypted messaging. It’s 100% open source with its code on GitHub.

When you register an account for Wire, a phone number or email address is required to receive a verification code. All messages on Wire are protected by end-to-end encryption. Support group chatting. An admin of a group can add more members to the group, and the new participants can’t read all the history messages.

In addition to chatting, you can share pictures, audio, video, locations, and other types of files. E2EE shields your file sharing on Wire. All files will be stored on the server persistently.

The free version of Wire is limited to use within 5 users and features messaging. It’s not the best option for individual users. Instead, it’s a good private messaging app for enterprises that need group conferences and team management.

Viber is an instant messaging app operated by Japanese multinational company Ratuken. This secret chat app allows you to send free and secure calls and messages to anyone, anywhere. Messages can self-destruct as long as you set an automatic disappearance time.

Dust, formerly known as Cyber Dust, is an instant private messaging app that features end-to-end encryption. Moreover, messages are deleted 100 seconds after being read or after 24 hours if left unread. Once a message is deleted, it’s gone forever.

A phone number is required while signing up for Dust. However, this is not displayed to your contacts on Dust, making the app virtually anonymous. Screenshots of messages are disabled by default on the app.

Here come the restrictions. For instance, Dust doesn’t allow you to make voice or video calls. Groups can only consist of 26 users.

iMessage on Apple devices is a convenient option to chat privately and send images, videos, and voice notes between Apple devices. However, the end-to-end encryption on iMessages is limited within Apple devices, and you must enable it from the Messages app settings in advance.

iMessage now also supports disappearing messages, including photos and videos. Moreover, on iOS 10 and later, users can also limit the number of times recipients can view a message.

A potential security issue is the option to back up your iMessages to iCloud. Messages stored in the cloud are encrypted by keys controlled by Apple, so if your iCloud were ever hacked, those messages could be revealed.

LINE is a widely-used secret texting app that provides free encrypted messaging, free voice calls, and video calls. Like many other popular private messaging apps, you need to offer your phone number to create an account.

LINE is more than just an instant messaging app, coming with several features to enhance your interactions. For instance, you can read popular news on Line News, speak with a doctor over a video call on Line Doctor, listen to trending songs and watch music videos on Line Music, pay or send money by Line Pay, etc.

Messaging Apps Banned in Your Country? Use a VPN to Unblock WhatsApp, Signal, Telegram, etc.

A virtual private network (short as VPN) encrypts your internet connections through advanced encryption algorithms such as 256-AES encryption, ECC encryption, etc. Plus, a VPN transfers your internet traffic through private tunnels that are protected by security protocols like OpenVPN, WireGuard, etc.

By encrypting your connections via ECC encryption, OpenVPN, and WireGuard, PandaVPN keeps your data safe and private no matter whether you visit a banking site, a shopping site, or even your secret chat app.

Beyond protecting your online privacy and security, PandaVPN also works for getting around geo-restrictions. If any private messaging apps mentioned above are banned in your country, PandaVPN can help you regain access to your favorite ones. Take WhatsApp as an example, and we’ll show you how to unblock WhatsApp with PandaVPN below.

PandaVPN supports one-click smart connection. Just click on the “Smart Connect” button. Alternatively, you can choose any server outside the WhatsApp-banned countries. 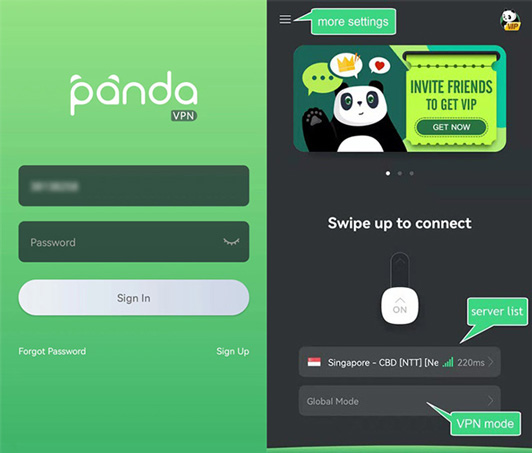 Step 3. Get WhatsApp and Chat Privately

From Google Play or App Store, download the WhatsApp app and create a new account with your phone number. Then you’ll have unlimited access to WhatsApp for encrypted messaging. 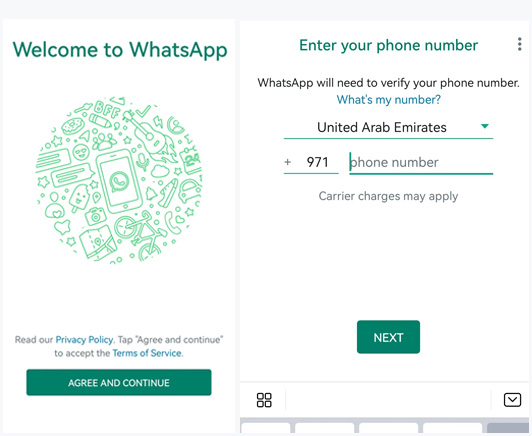 FAQs about the Encrypted Messaging Apps

The followings are the main factors that make an encrypted messaging app reliable.

1) End-to-end Encryption – E2EE allows only the sender and the recipient of the messages to have the access to read them. Any other third parties including your ISP, mobile carrier, and phone/computer manufacturer can’t access them.

2) Self-destructive Messages – Messages are heavily encrypted and can self-destruct. The self-destructing messages will disappear automatically after a certain period of time, depending on your settings.

3) Open Source Software – This means the app is open to anyone that can inspect, modify, and enhance it. Open source code allows the messaging apps to be independently verified for security.

4) Minimal Data Collection – Some messaging apps may collect metadata about you, including who you talk to, how long you chat, what device you use, and even your IP address and phone number. If you mind this problem, check the user agreement carefully and choose a private chat app that doesn’t log your metadata. 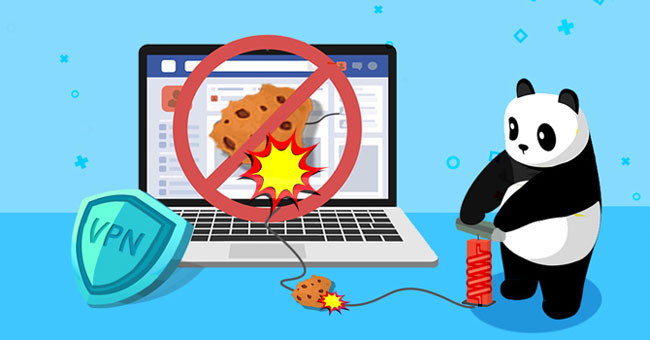 Q: What is the safest encrypted messaging app?

Signal is the most secure messaging app, offering industry-leading encryption to protect your chats and calls over the internet. It is based on a combination of Curve25519, HMAC-SHA256, and AES-256 encryption protocols. It’s almost impossible to crack.

However, note that WhatsApp does collect your contact list, location, device identifiers, and transaction history, among others. 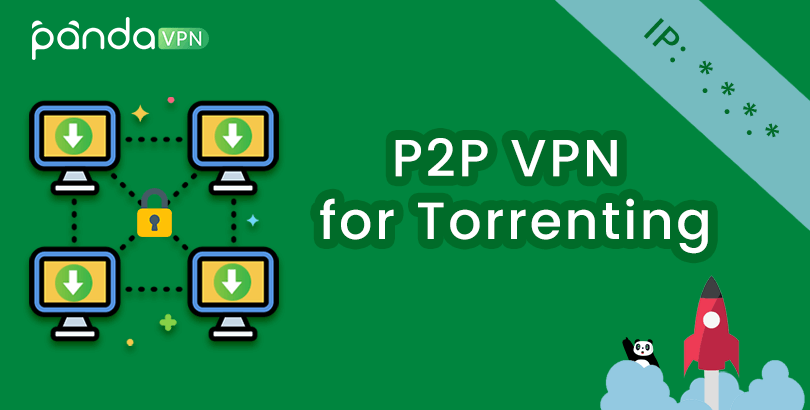 What’s P2P VPN? 4 Reasons to Use It for P2P File Sharing & BitTorrent Downloading 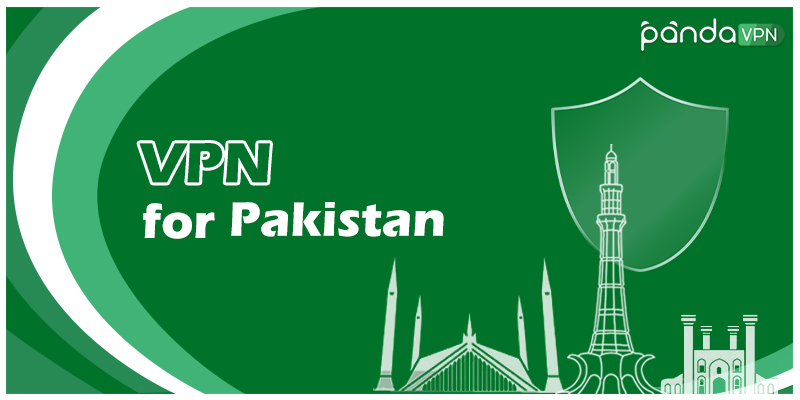 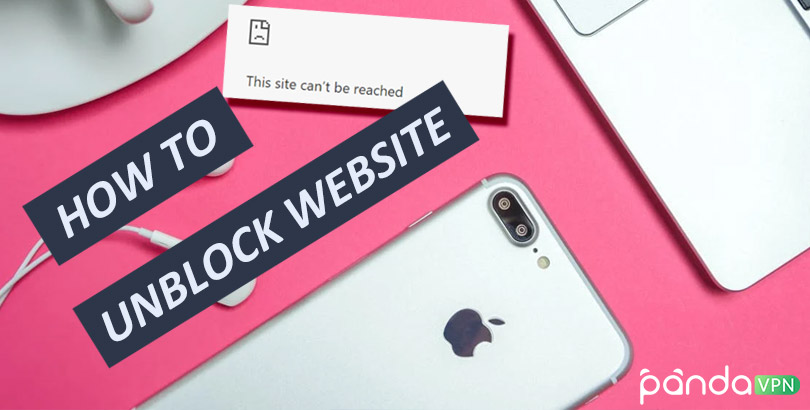 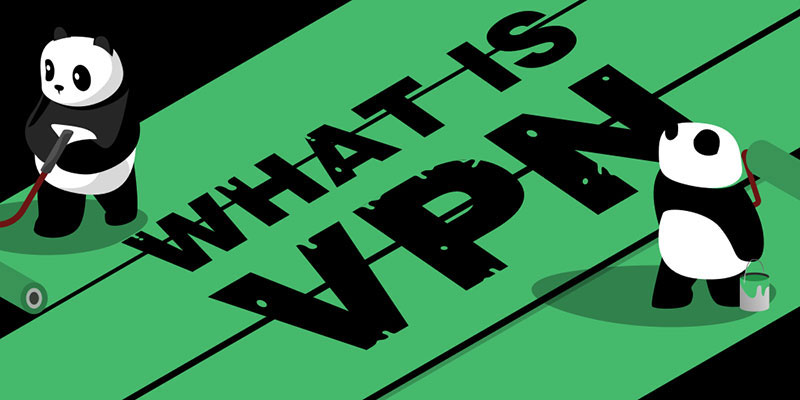 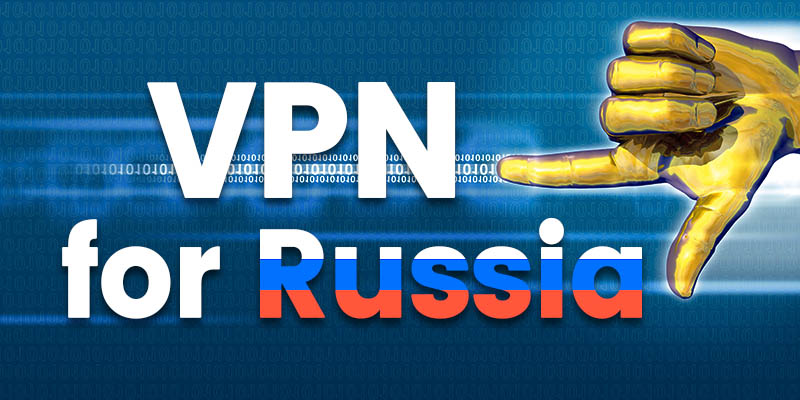